Basotho Blankets are unique to the Kingdom of Lesotho and were first produced in the early 19th century to replace the traditionally worn animal skin kaross. At the time, they were described by King Moshoeshoe I as ‘a handsome railway wrapper made of light blue pilot cloth, heavy and hairy’. The various designs of the blankets have continuously adapted and evolved with time but have always remained rich in symbolism, color, pattern and texture.

The Spiral Aloe (Aloe polyphylla) is known as the ‘Kharetsa’ and is indigenous to Lesotho. Like the Basotho shield, depicted with crossed ‘assegai’ (spear) and knobkerrie (club), and the ‘mokorotlo’ (woven Basotho hat), the ‘Kharetsa’ is a symbol of the Mountain Kingdom.

How to use them: Ideal at the end of your bed, on a couch, as a picnic blanket or even to wear.

Cleaning Instruction: Dryclean is recommended but they have been cold hand washed in Lesotho for generations.

There are no reviews yet.

Be the first to review “Basotho Blanket – Kharetse” Cancel reply 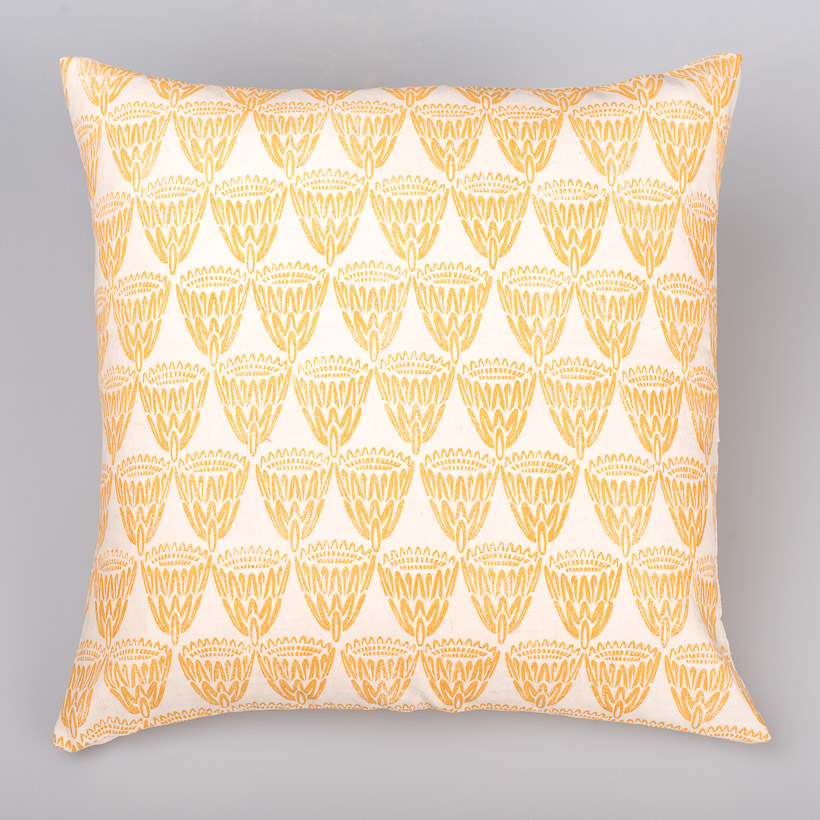 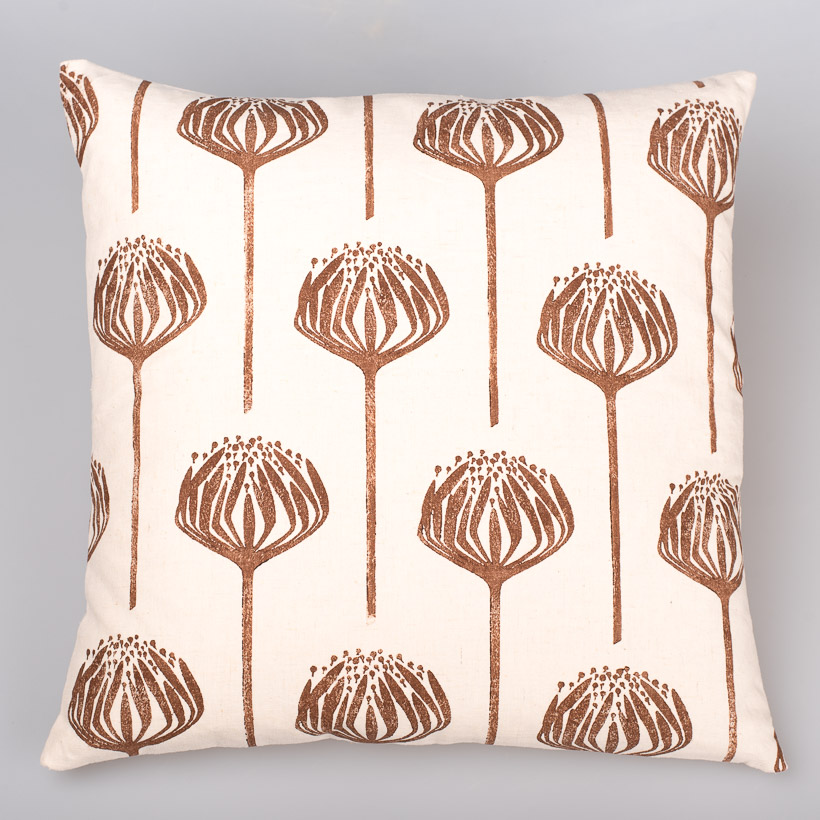 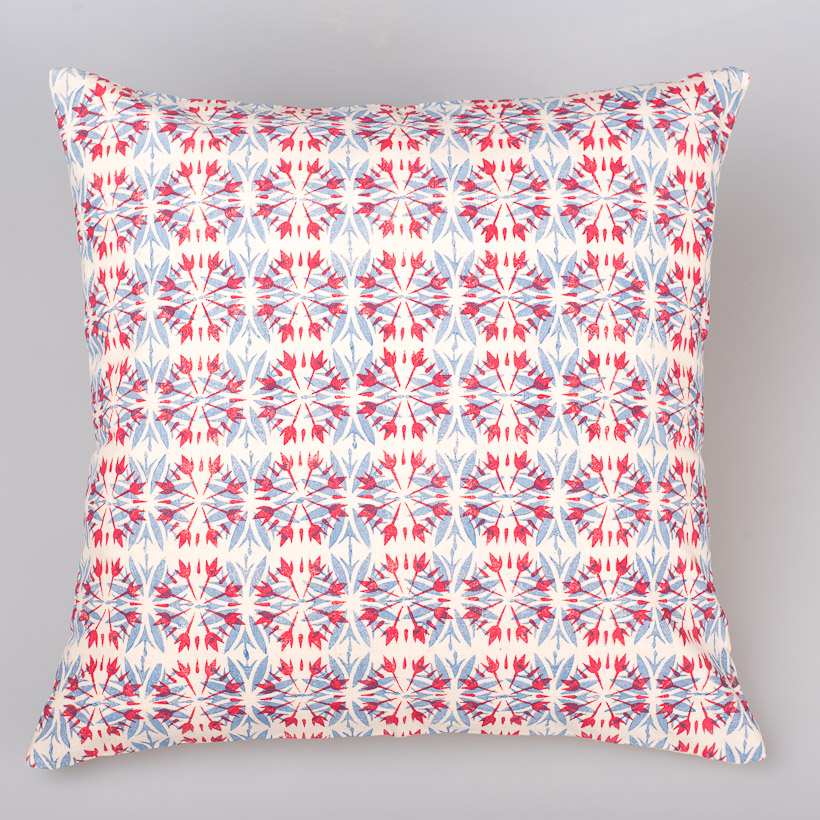 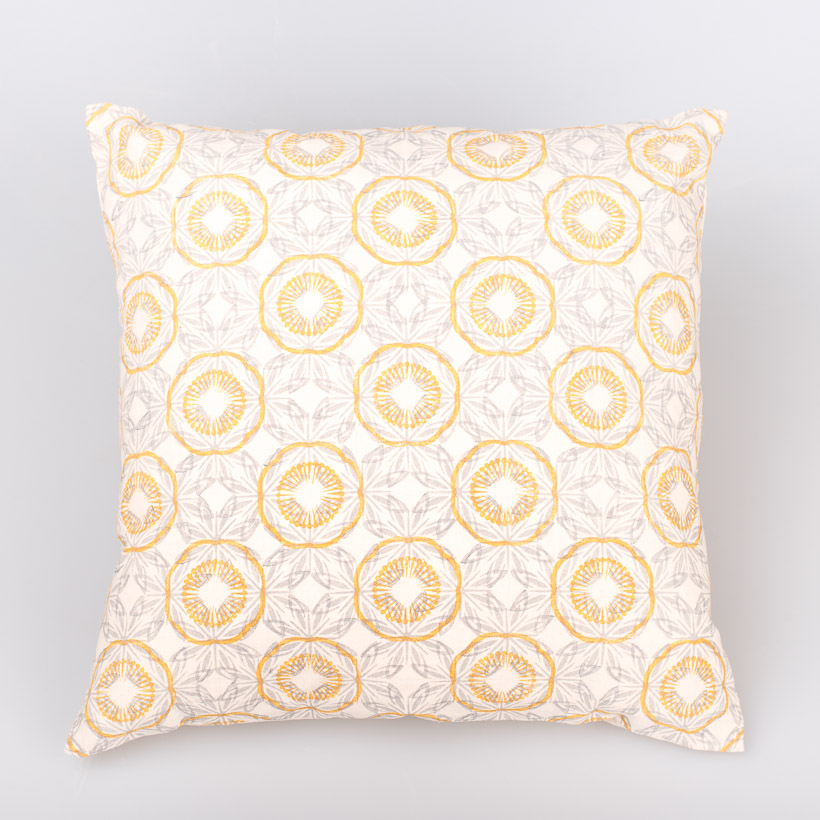